Recognizing the need to network thought-leading pioneers pursuing multiethnic church planting, growth, and development at the turn of the century, Mosaix was founded in 2004 by Mark DeYmaz (D.Min.) and George Yancey (Ph.D).

Mosaix is a relational network of pastors and planters, denominational and network leaders, educators, authors, and researchers alike, that exists to establish healthy multiethnic and economically diverse, socially just, and financially sustainable churches that express a credible witness of God’s love for all people (the Gospel) in an increasingly diverse, painfully polarized, and cynical society.

At our most recent national conference (November 2019), long-awaited new statistics concerning the progress of the Multiethnic Church Movement were shared by sociologist, Dr. Michael O. Emerson. In his plenary talk, Dr. Emerson, one of the nation’s leading scholars on race relations and religion, explained: “We’ve been tracking multiracial congregations in the United States since 1998… We did a national representative study in 1998, 2007, 2012, and now just as of two weeks ago 2019.” Telling conference attendees they were “…the first general audience in the entire world to see these (new) results,” he noted that in the early 2000s Mosaix “put out a really bold claim” suggesting that 20 percent of congregations would be at least 20 percent of different racial groups by 2020.” He then addressed, in part, whether or not this goal had been achieved.

First, he shared trajectory development of All Congregations, All Faiths (not just Christian).

Next, he more specifically discussed the findings in relation to different kinds of churches within U.S. Christendom. What percent of congregations within three broad classifications now meet (at a minimum) the 20% threshold?

Concerning the growth of multiracial/multiethnic churches within Evangelicalism, Dr. Emerson said, “The growing proportion of evangelical multiracial churches, I think, is the big story… It’s more than tripled in these twenty years. By the way, as a sociologist who studies these things and watches how social change happens there’s no way ever I could have even imagined that would be possible; so it’s the work of God.”

Later, reflecting on the past twenty years, Dr. Emerson said,“…we have much to celebrate, truly. If the goal was to reach 20% in these churches by 2020, at least within the Christian church that has been done…. But now we need to have a bigger and even richer goal.” He challenged the collective Movement to “…move from being toddlers to teenagers and to even adults…” in the coming years, and to use its increasing demographic diversity to work for “..true justice, true reconciliation, and true unity, addressing major issues like white privilege.”

3 – To see the concept of disruption (as first outlined in the book, Disruption: Repurposing the Church to Redeem the Community and further developed in the book, The Coming Revolution in Church Economics) establish as normative in the American Church by 2040. 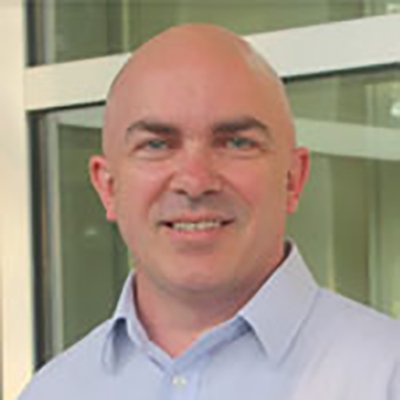 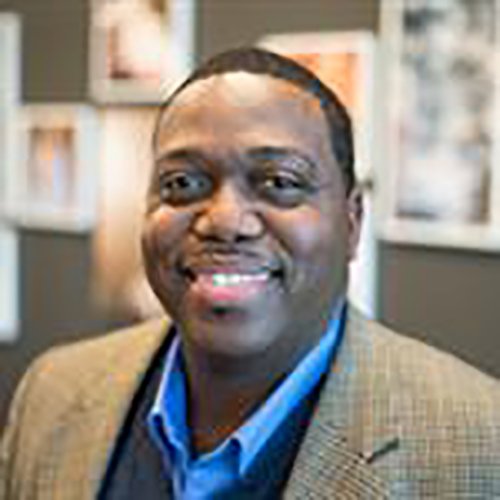 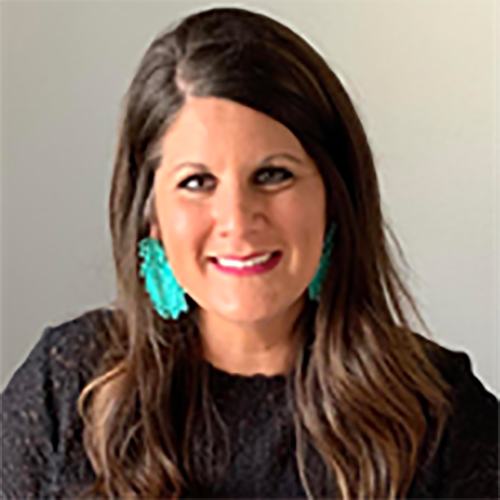 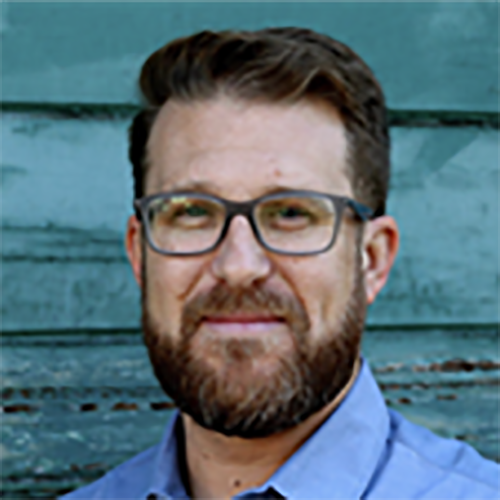 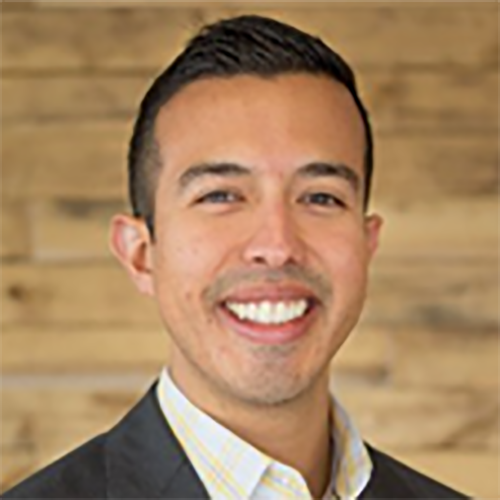 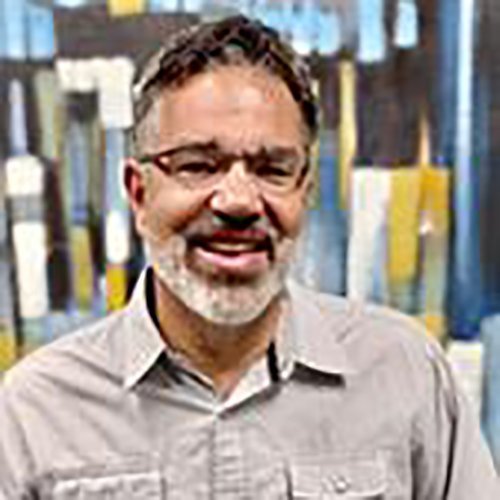 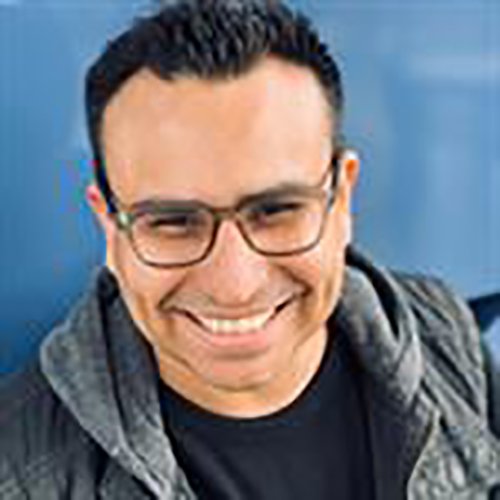 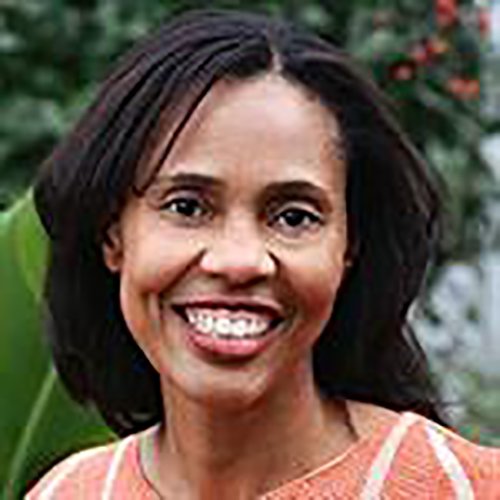 Mosaix Board of Directors 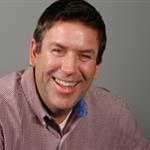 Additional information for a deeper dive into Mosaix.

History of the Movement

The world is changing.
The time to pivot is now!